Anca is a social worker by training who is currently working in social research. She has just published her first book in Romanian in Tritonic's Social Work collection. The book is a result of reading and researching disasters produced by flooding in rural Romania. She argues that disasters are constructed and explores how resident respond to floods.

Her research interests are disasters, use of technology and social media and group social work. She reads in the fields of social policy, social research methodology, history and theories social work.

For fun, she reads history, especially about World War II, about productivity, human nature and happiness, philosophy and political theory.

When she is not working or reading, she is working out or swimming, watching videos on Youtube, conversing with people, drinking coffee or writing on the blog. She is sometimes painting, planning the next trip or listening to music.

Being fully supported by parents and her kindergarten teacher, Ms Dana, Anca started teaching at 7 years old, when, after school, she went to kindergarten to read stories to those not yet ready to go to school. Over the years she practiced on her younger brother and other friends and colleagues interested in her inputs. She gained the theoretical knowledge by actively participating in the Pedagogical Module during social work undergraduate studies. Since 2014, she has continuously practiced her teaching skills while working with the social work undergrads at the Faculty of Sociology and Social Work, at the University of Bucharest.

Professionally, among the best experiences of her youth are included the Erasmus exchange to the HAWK in Hildesheim, Neidersachsen, Germany (September 2012 - February 2013) and the Programme Assistant Internship with the Swiss Contribution Office in Bucharest (May - November 2013).

Currently, Anca is a holding a Ph.D. in Sociology. While definitely contributing the Anca's professional development, the doctoral programme played an essential personal-development role in her life. She considers this a great achievement and is now feeling more empowered than ever to continue learning, reading, researching and writing.

Anca is thankful for her family, her friends and for being surrounded by open, hardworking colleagues. There are several persons who highly contributed to becoming Anca, persons to whom she is grateful for having the privilege to have met, played and worked with since 1989. Most missed are her grandmother, Mariana, and her neighbor, Sorin.

As all humans, supposedly, Anca has made mistakes and chances are, she will keep on making them. It's how she learns life truths and develops new skills. She deeply misses certain people from her past and she only regrets chances she didn't take. As it turns out, there is such a thing as too late.

She's been in love with falling in love, but since the last time the magic happened, she's been committed to growing the seeds into a long lasting loving relationship; without which she wouldn't live this joyful, animated and highly supportive life. Thus far, it seems that common values, similar sense of humor, letting the small things go and respect for being human do strengthen bonds. Who'd have known? 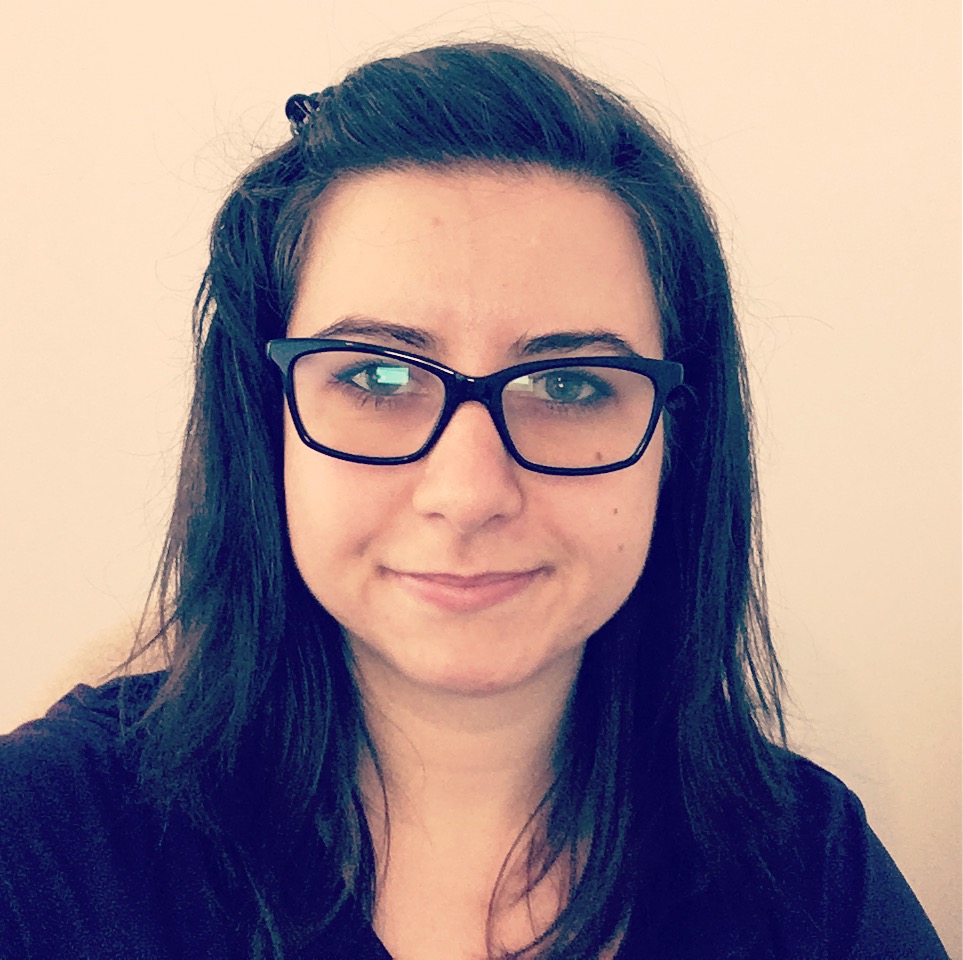 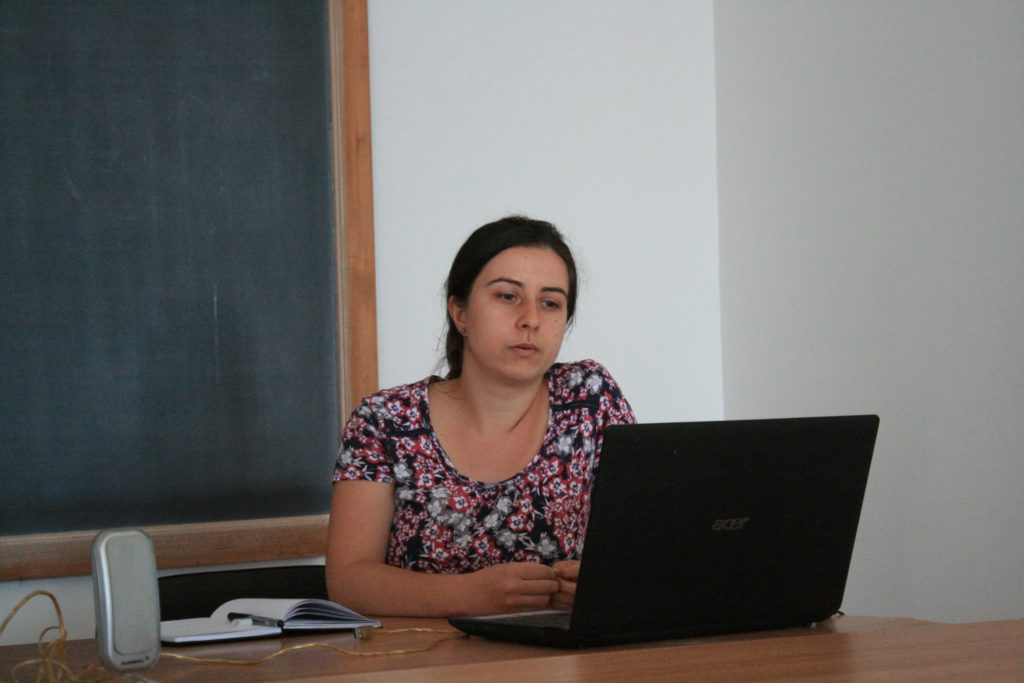 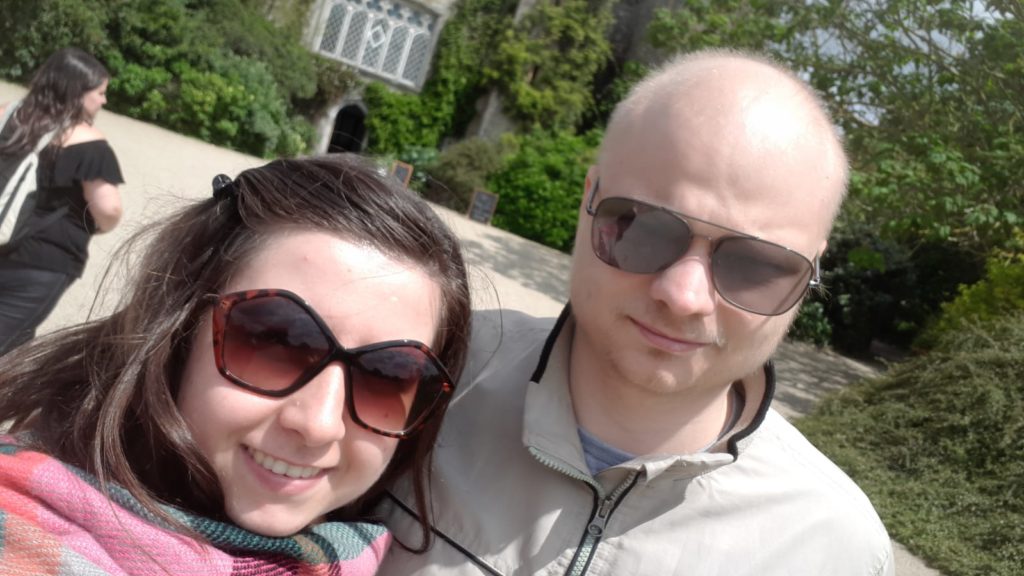 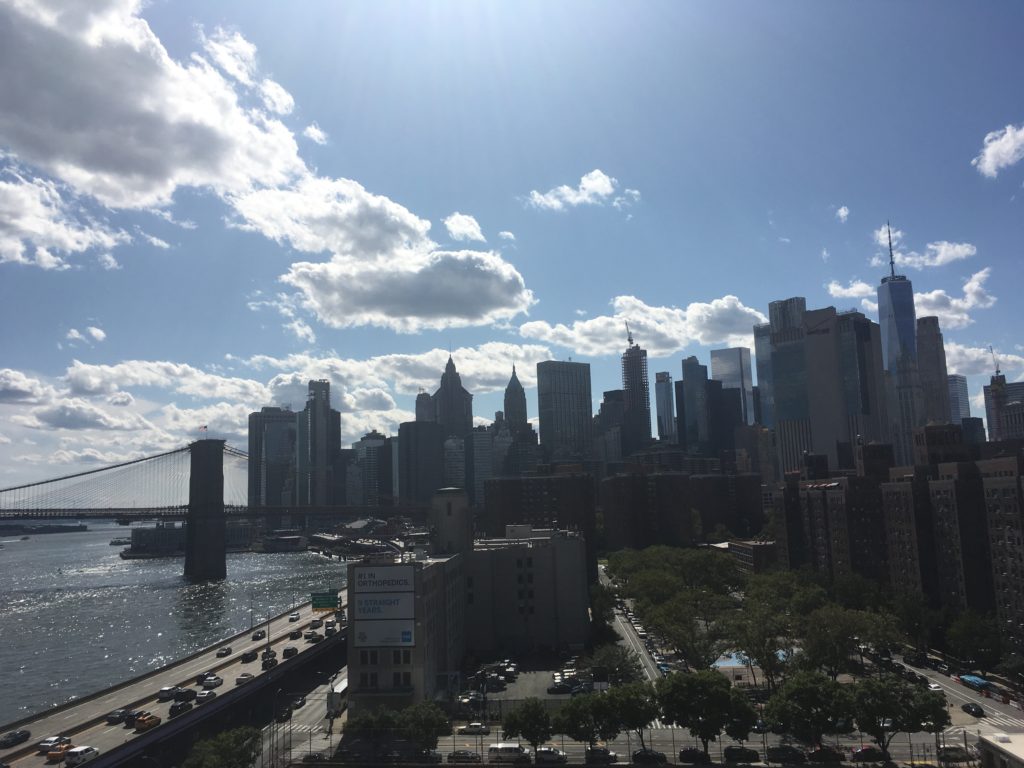 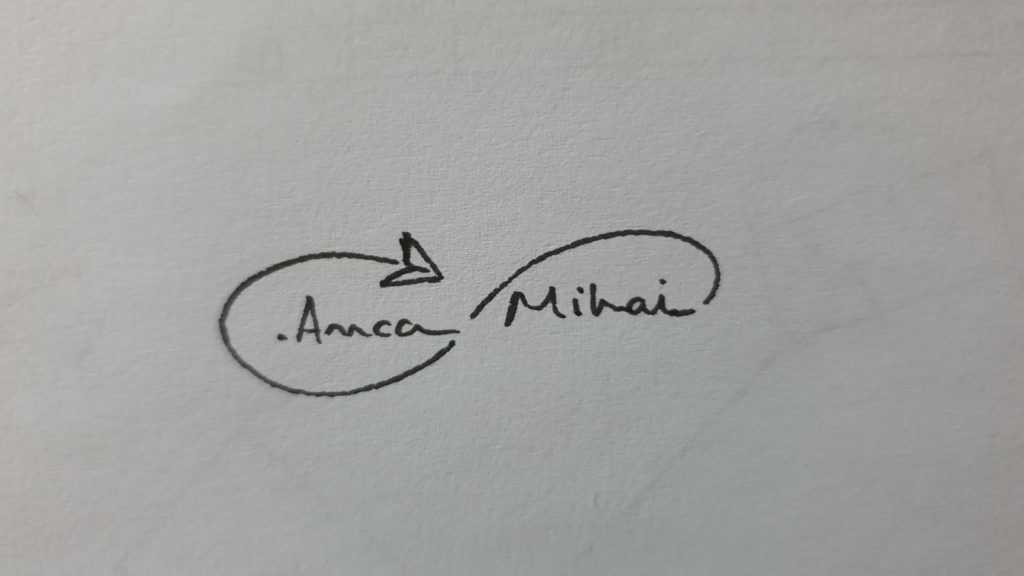 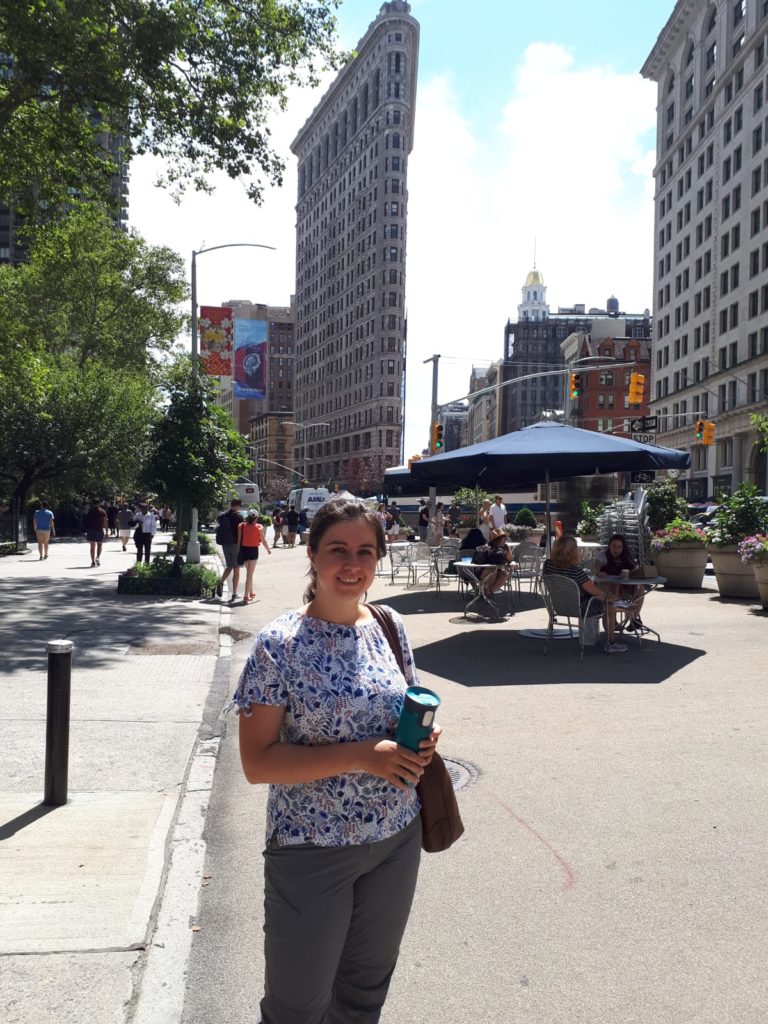 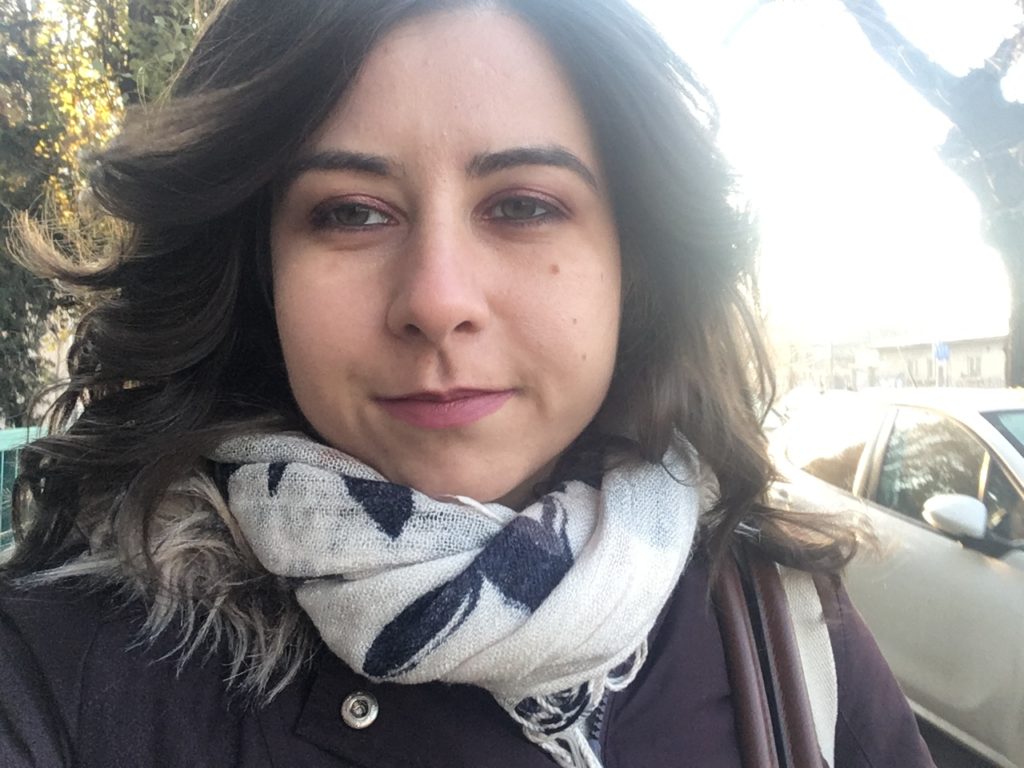 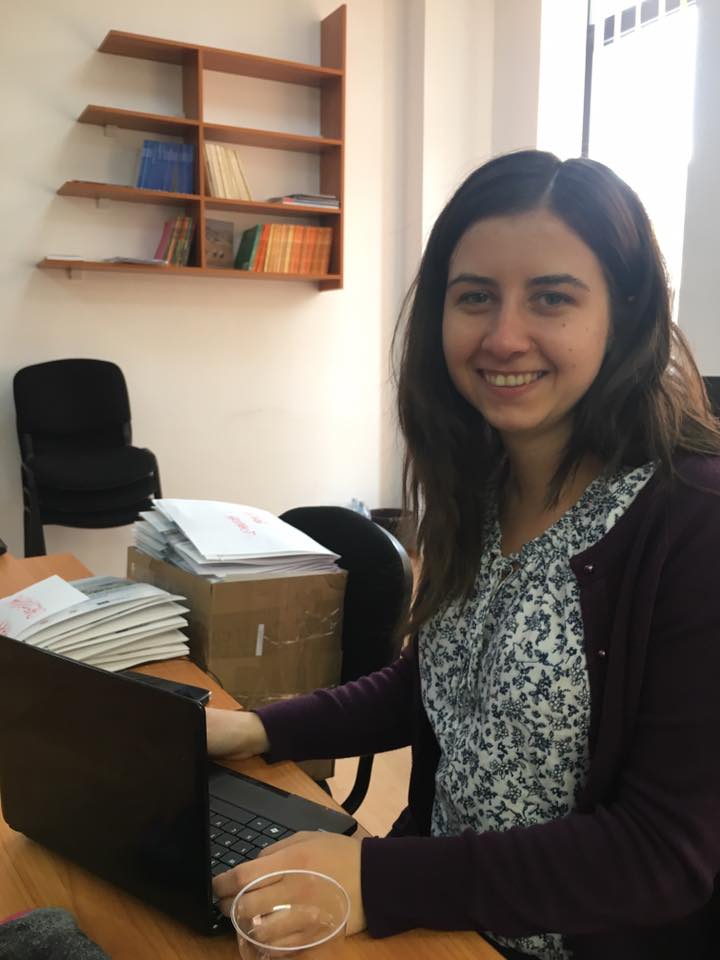 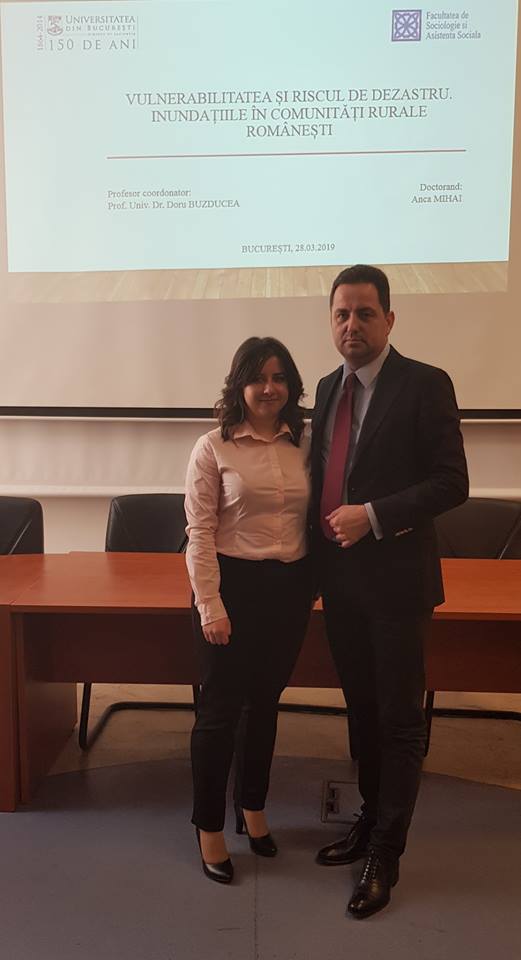 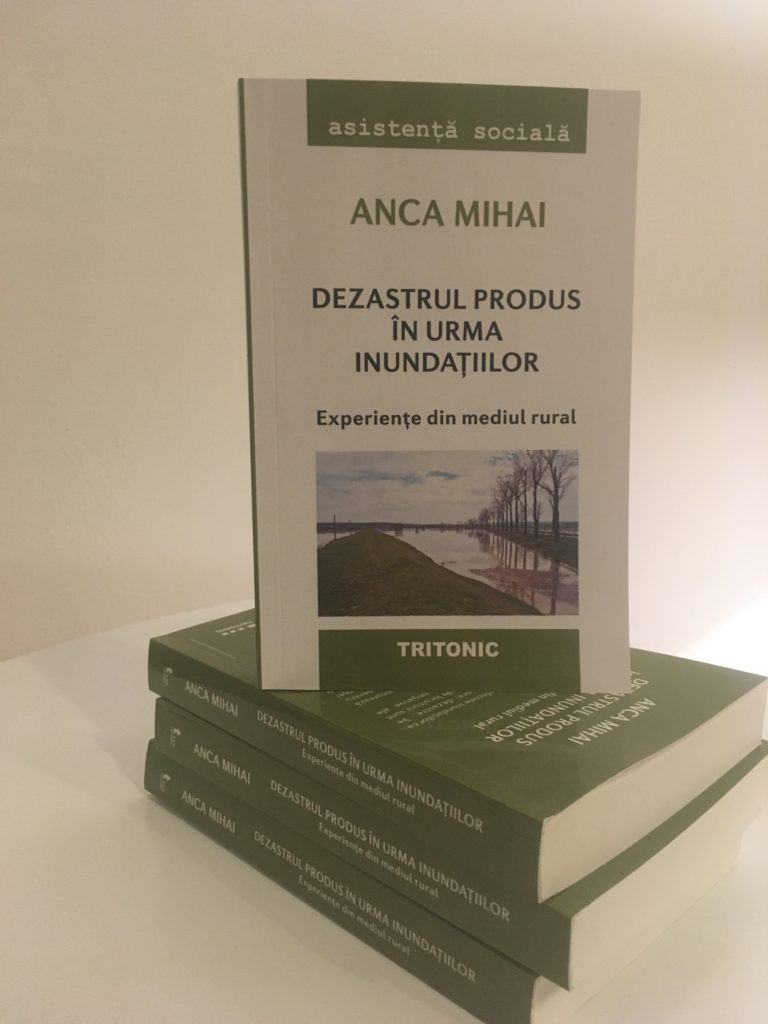 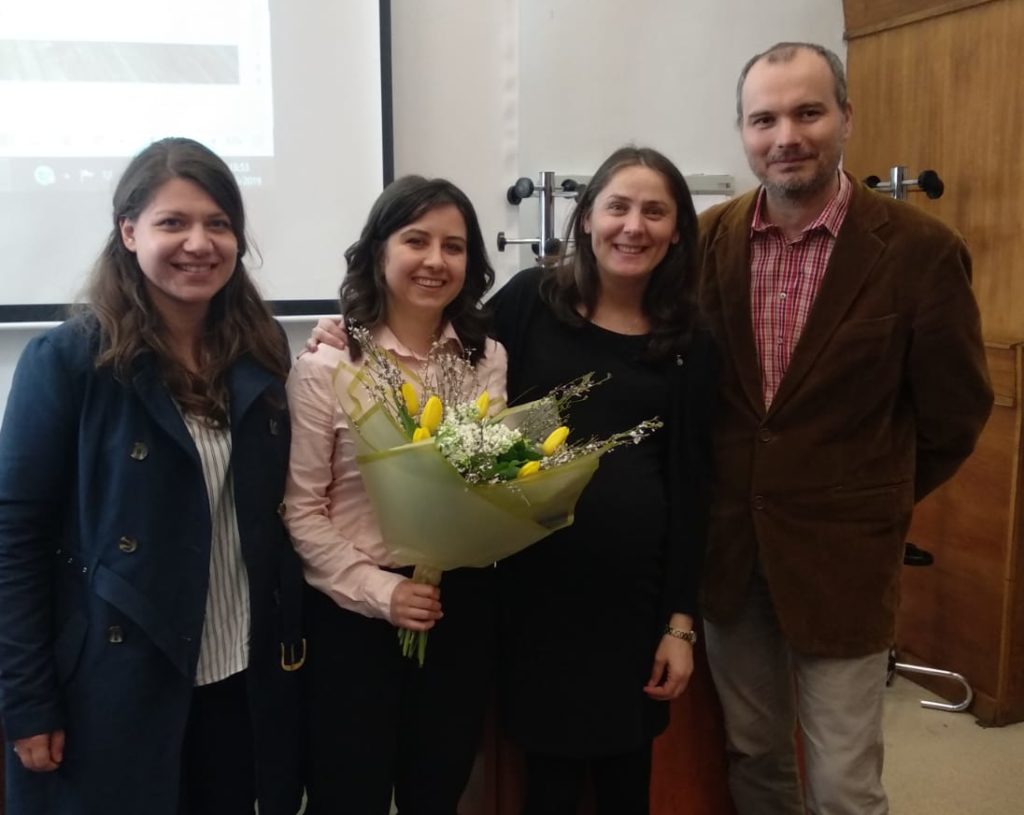 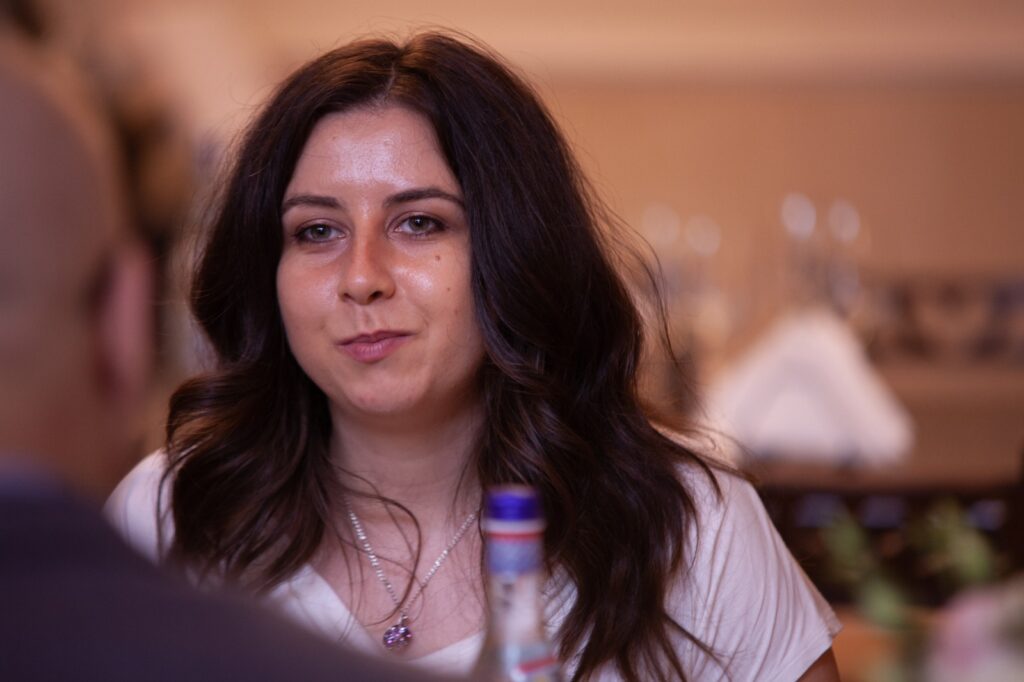